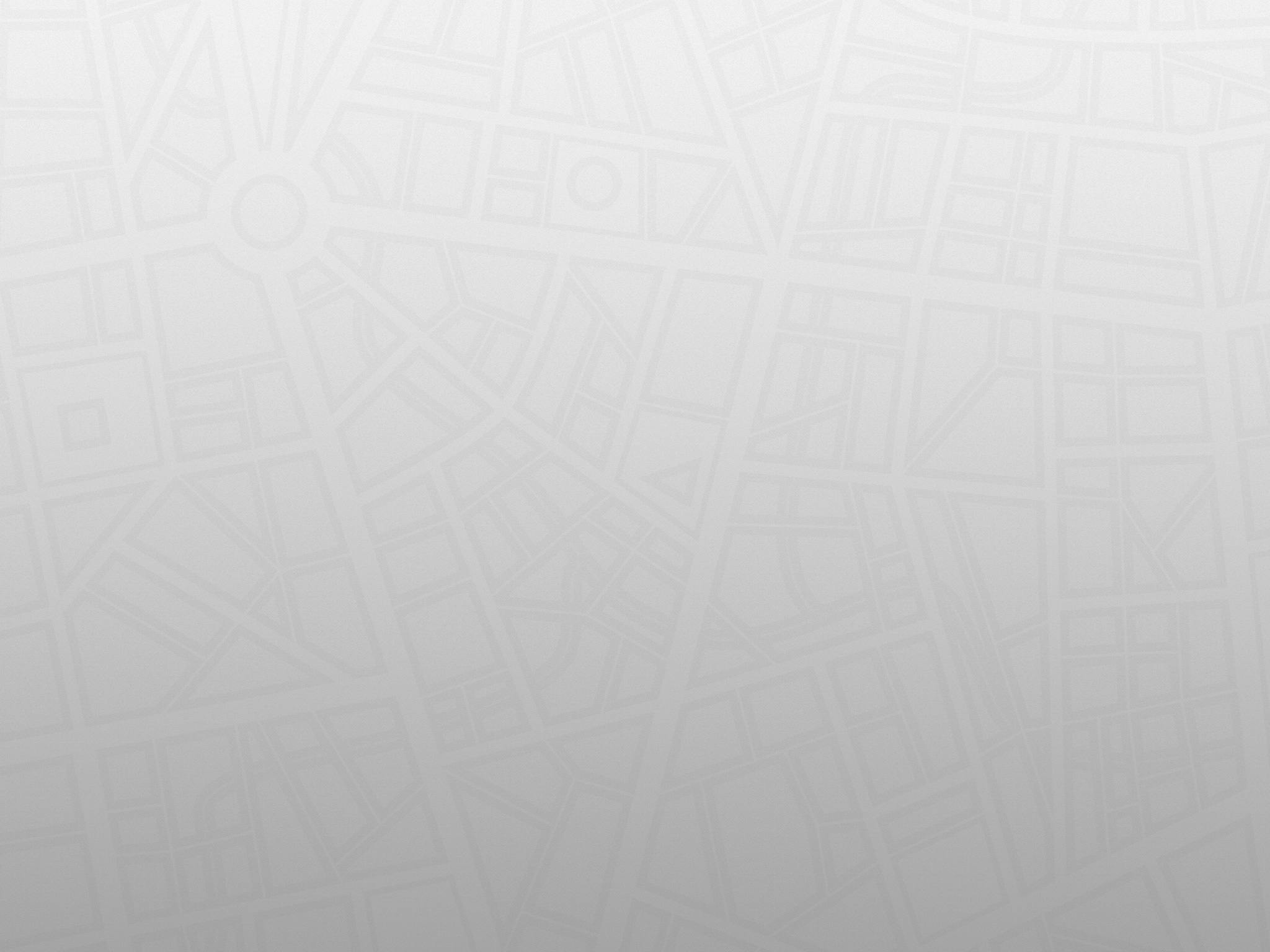 Most people don’t think cab rides are too exciting, but the taxi industry is steeped in character and tradition. Cab companies actually have quite a few interesting aspects to ponder. The next time you call a cab, make your ride a bit more interesting with these five fun facts about taxicabs:

1. If your cabbie drives at an average speed of 60 miles per hour, it would take you about an hour to reach outer space. A cab ride to the Moon would take six months or so, and a one-way trip to Mars would take more than 200 years. A cab trip to Mars is a lot better than walking, though; that would take around 4,000 years! Fortunately, most Earth-bound cab companies are willing to quote a flat rate for long-distance cab-fares.

2. The first time a woman drove a cab in the city of New York was in 1925. By the late 1960s, one New York cabby out of ten was female. In current times, the figures take a surprising twist. Less than one in a hundred New York cab drivers today are women.

3. All around the world, taxi companies have odd ideas for good customer service. In Madagascar, for example, cab drivers commonly stop for gas during the trip and require the rider to pay at the pump. Cabbies in Rome double their fares whenever it rains. In Cairo, Egypt, cab drivers stalk pedestrians as they walk to solicit fares. That kind of “customer service” make U.S. cab companies look like heroes.

4. The Black Cabs of London have an illustrious background of elegance and style, with perhaps a hint of conceit. They are the only cabs for hire at airports, theaters, restaurants and city streets. No other cab company is permitted to “ply for hire” on the streets of London, and cabbies must study for up to four years before they are qualified to drive.

5. The word “taxicab” is actually a mashup of two other words. “Taxi” is a shortened version of “taximeter,” a device invented in 1891 that calculates the distance traveled and the cost of a taxi ride. “Cab” comes from “cabriolet,” which is a fancy French word for a horse-drawn carriage. Modern-day taxi companies like Gainesville Maroon Cab have updated the meaning of the word to mean a safe ride at a fair price, and that is one of the best facts about taxicabs.